Molabolt was the only solution to the engineering challenge faced at The Devonshire Royal Campus, Buxton, where extensive building and renovation work was being undertaken. The site, now converted to a college campus for Derby University, was originally a grand meeting place and provided accommodation for the horses that brought the Victorian elite to Buxton. A famous spa town, Buxton maintains its thriving economy, based on its natural resource, water.

The main contractor on the project was G F Tomlinson Building Ltd. They used K&R Fabrications for the steel work required and Bob Rainer of K&R describes the problem – “we needed provide struts and ties that had significant structural importance and that could be guaranteed secure and firm when bolted in place, even though there was no access to the back of the structure. To solve the problem, Structural Design Engineers, Arup, specified Molabolt”.

Bob, with over 25 years experience in the business, believes that the Molabolt Peg Anchor is set to become the industry standard tool for solving the problem of fixing into hollow sections particularly where access is restricted or where using alternative products which require over- sized drill holes might weaken the structure “I can see it having a lot of uses, particularly as it is so straight forward a bolt to use. The guys on the site really like working with the Molabolt Peg Anchor”.

Chris Jarvis of Arup, always careful to give impartial advice, describes Molabolt Peg Anchor as “a useful solution to many complicated connections.” He goes on to say “having discussed the problem with K&R Fabrications, we directed them to the Molabolt website at www.molabolt.co.uk.” 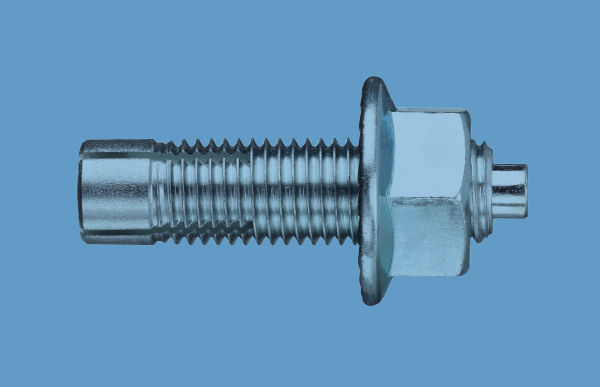 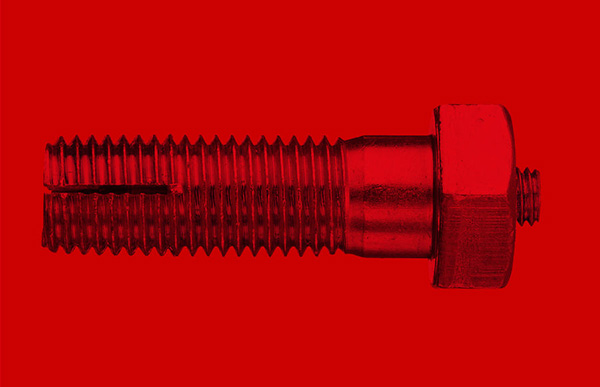 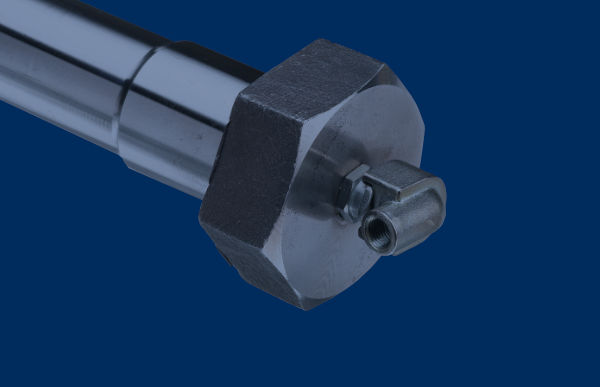 "Molabolt is first- class and does the job perfectly..." 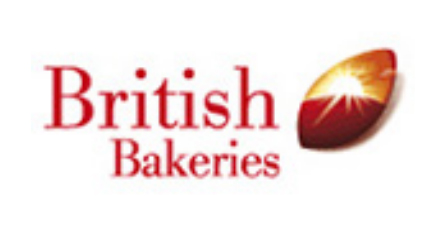 "Molabolt does a half an hour job within minutes..."

"Molabolt is the only solution and should be industry standard..."

Please fill out the form below to receive your download!

We use cookies on our website to give you the most relevant experience by remembering your preferences and repeat visits. By clicking “Accept All”, you consent to the use of ALL the cookies. However, you may visit "Cookie Settings" to provide a controlled consent.
Cookie SettingsAccept All
Manage consent

This website uses cookies to improve your experience while you navigate through the website. Out of these, the cookies that are categorized as necessary are stored on your browser as they are essential for the working of basic functionalities of the website. We also use third-party cookies that help us analyze and understand how you use this website. These cookies will be stored in your browser only with your consent. You also have the option to opt-out of these cookies. But opting out of some of these cookies may affect your browsing experience.
Necessary Always Enabled
Necessary cookies are absolutely essential for the website to function properly. These cookies ensure basic functionalities and security features of the website, anonymously.
Functional
Functional cookies help to perform certain functionalities like sharing the content of the website on social media platforms, collect feedbacks, and other third-party features.
Performance
Performance cookies are used to understand and analyze the key performance indexes of the website which helps in delivering a better user experience for the visitors.
Analytics
Analytical cookies are used to understand how visitors interact with the website. These cookies help provide information on metrics the number of visitors, bounce rate, traffic source, etc.
Advertisement
Advertisement cookies are used to provide visitors with relevant ads and marketing campaigns. These cookies track visitors across websites and collect information to provide customized ads.
Others
Other uncategorized cookies are those that are being analyzed and have not been classified into a category as yet.
SAVE & ACCEPT